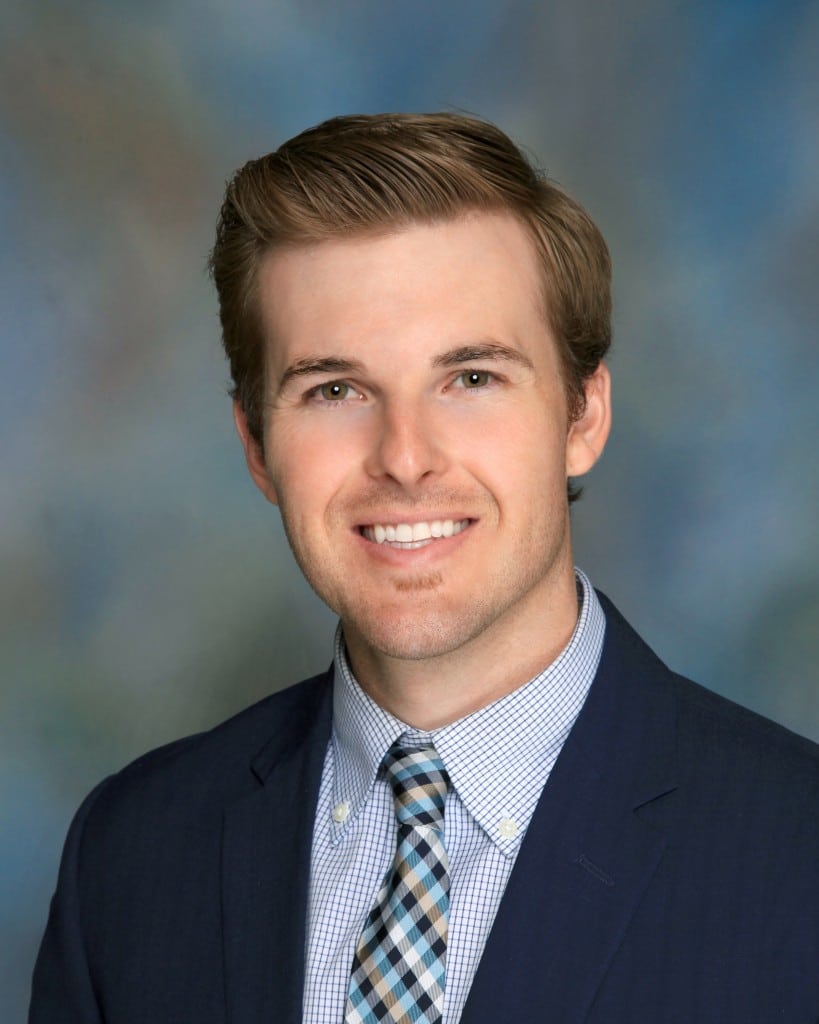 Born and raised in Las Vegas, Ryan graduated from Pepperdine University with a bachelor’s degree in advertising/marketing. He has been with the BDG Dental Services since September 2010. Starting as our Marketing Director, he later moved over to operations in 2014. Ryan is a proud graduate of BDG’s Management 101 “Alpha” Class, BDG’s prestigious management program focusing on personal and professional growth.

During his time at Pepperdine, Ryan played for the Waves as their everyday first baseman, making baseball one of his favorite hobbies. Ryan also enjoys fishing, basketball, golf and most importantly spending time with his wife Molly, and his two sons Holden and Hudson.