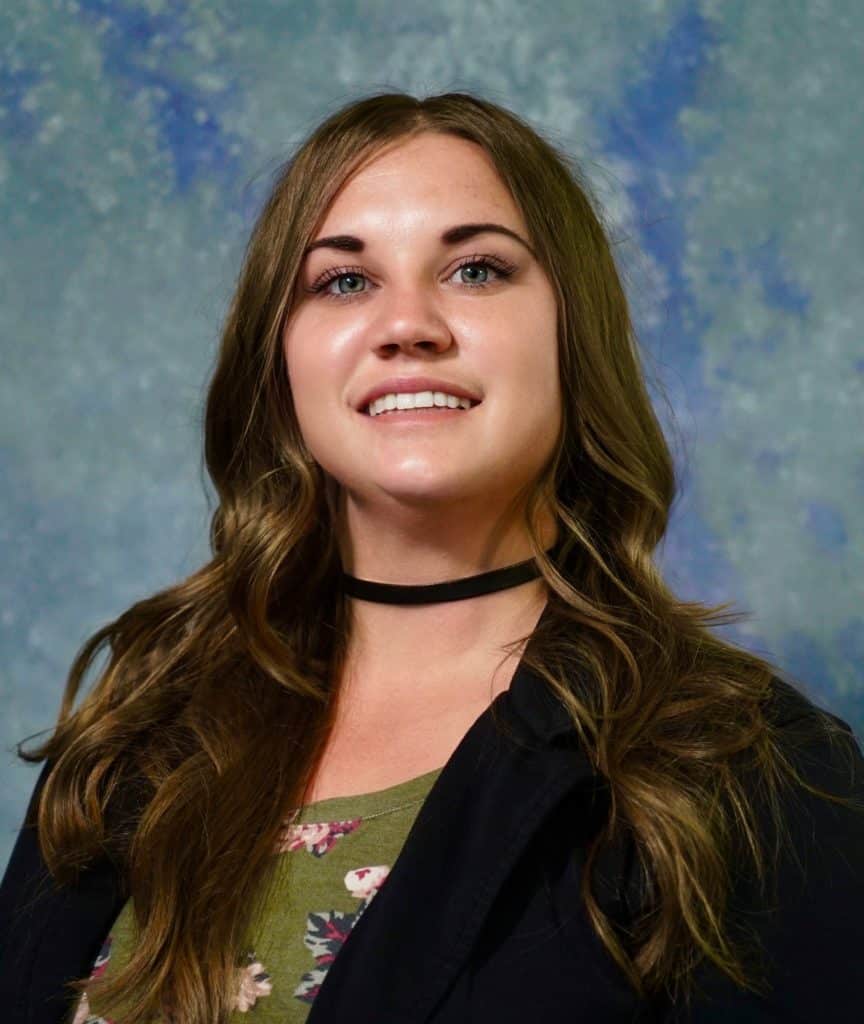 Charissa is the Lead Clinical Coach at BDG, Charissa was born and raised in Las Vegas and graduated in 2008.

Charissa started at BDG in 2009 at our Boston Dental location in Sumerlin. She started there as a back office assistant and then later became Boston’s Lead Dental Assistant. Since then she was promoted in June 2015 as the Clinical Coach Lead, she handles all orders and budget control, and also ensures the Clinical Coaches are properly trained.

Charissa excels on the clinical side and oversees three other clinical coaches in different regions along with OSHA infection Control.