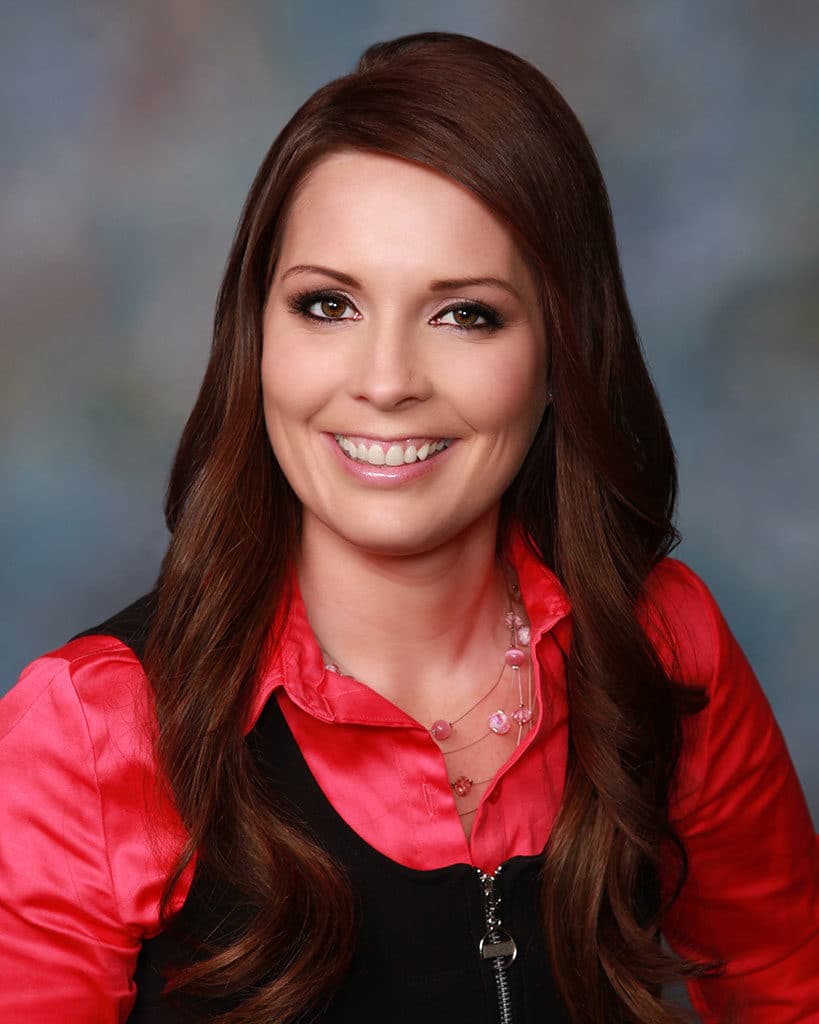 Bridgit has never been defined by a title. Since joining BDG in 2008 she has served in many positions and worn different hats to expand her knowledge, achieve mastery, and seek innovation, improvement, and efficiency in all she does at BDG. Her core motives are driven by the BDG mission statement, particularly in the growth and development of the valued people of the organization. Her wide range of experience and knowledge in the dental industry spans two decades.

Bridgit began her journey as a dental assistant when she achieved her Dental Assisting Certification from the Institute of Applied Technology in 1996. Over the following 9 years Bridgit enhanced her Dental Assisting skills in many areas including Oral Surgery, Endodontics, Pedodontics, and General Dentistry. In 2006 Bridgit transitioned into an administrative role where she mastered treatment coordination, front office patient care, and office management.

In her time at BDG, Bridgit has completed multiple training courses to further her professional development. She completed valuable courses sponsored by reputable dental coaching organizations, attended a myriad of dental seminars, and received training certifications from both John Maxwell, and DiSC behavior coaching.

Currently, Bridgit is a trailblazer for professional development at BDG. She develops and facilitates management and leadership courses. She has presented a multitude of workshops, training and development courses, doctor and hygienist study groups, tutorials and orientations. Bridgit also produces in-house training videos that are hosted on the company training website that aids in the growth and training of team members.

Bridgit is from West Valley City, Utah, and enjoys cooking, camping, karaoke, and spending quality time with her husband and children.