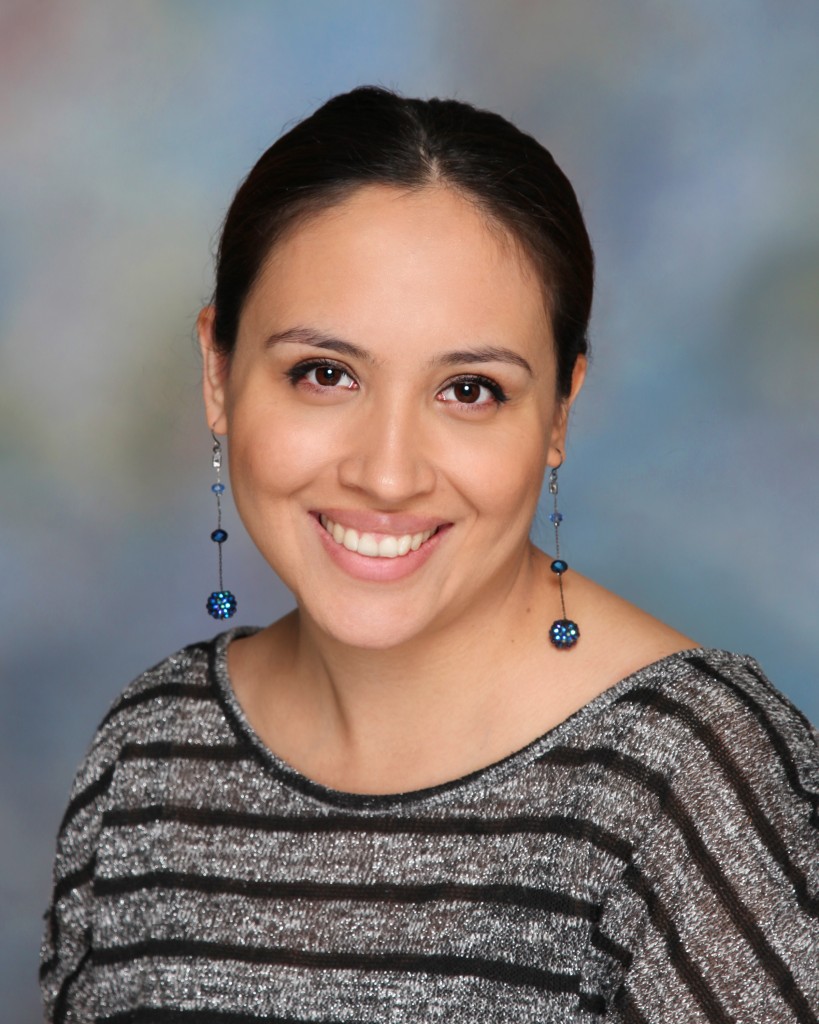 Initially from Durango Mexico, Ariana moved to Las Vegas at the age 11. Ariana worked as a dental assistant for 3 years prior to coming to BDG. Her sister was instrumental in training Ariana to be one of BDG top dental assistants. She is very proud of her dental assisting skills and loves caring for her patients.

Ariana has been with BDG since 2011 and became lead assistant after only a year with the company. She has since moved on to be a clinical coach for past 2 years and is now transitioning into OSHA/Infection control safety officer.

Ariana loves her team and loves camping at Zion with her family. In her free time she spends having date nights with her husband.