Invisalign vs. Braces: Which Should You Choose? 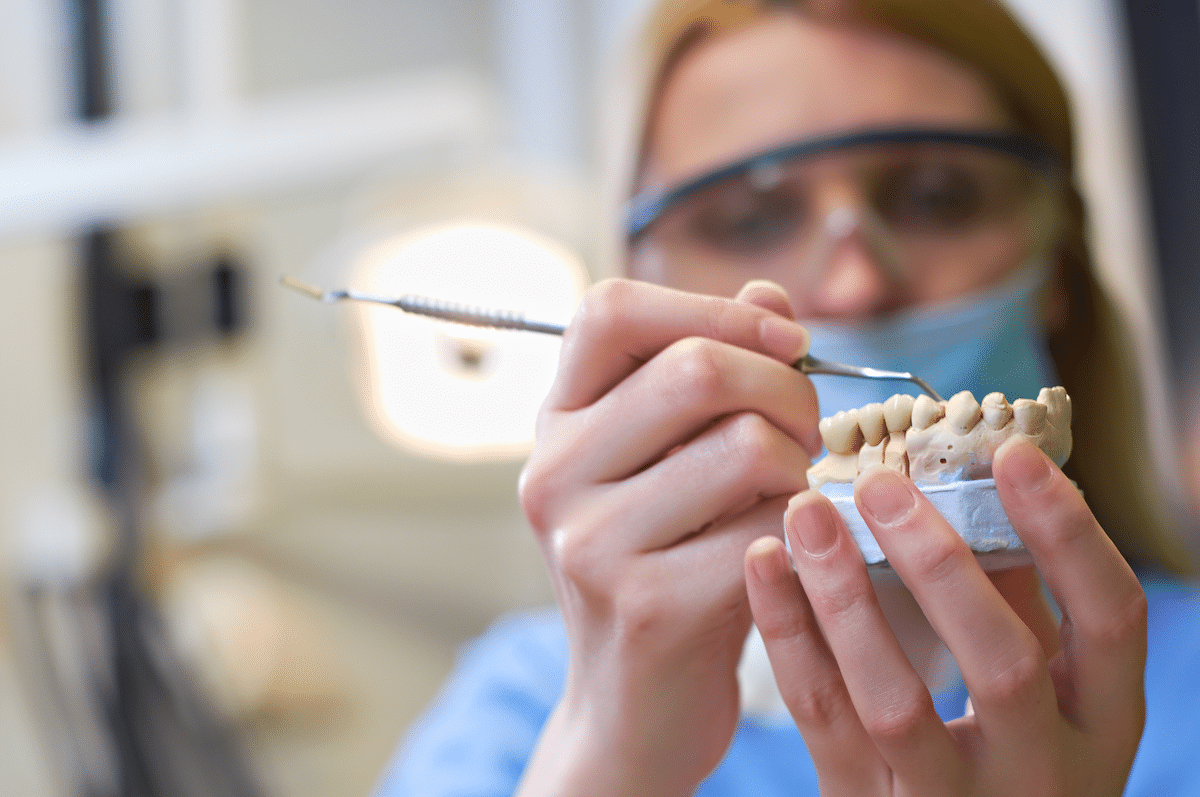 Invisalign Vs Braces: How to Decide

Keep in mind that Invisalign is not an effective option for everyone, but braces can be used for most corrections. If both options are available to you, consider these factors to make the right choice based on your needs, expectations, and lifestyle.

When it comes to appearance, the winner in the Invisalign vs braces battle is literally clear. Invisalign, which uses clear alignment trays that fit the shape of your teeth, are completely transparent and therefore difficult to notice. Braces on the other hand use metal brackets and wires to correct teeth, which are hard to miss. Adults and teens may prefer Invisalign since it is difficult to notice and won’t change their appearance. For younger children, traditional metal braces might make more sense, since they might not be as concerned about their appearance. Children might also enjoy the optional colors that can be added to the brackets. 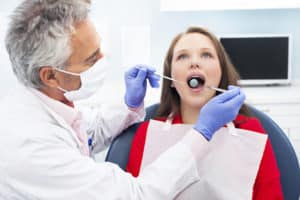 The patient has little control over this issue. Invisalign will make subtle or moderate corrections to teeth, but it isn’t recommended for complex orthodontic issues. If teeth require only slight straightening or subtle movements, Invisalign might be the ideal option. However, if you have significant gaps, overcrowding, or turned teeth, braces will be faster and more effective. Invisalign trays aren’t able to grip teeth that are turned, especially bicuspids, so these will be difficult to realign using this method. If teeth are significantly different depths, or there are large gaps between teeth, this can also make it difficult for Invisalign to properly grip the teeth and align them.

Invisalign uses a series of trays molded into just the right shape, which gently move teeth in the right direction over time. Braces use metal wire and secure brackets to put pressure on teeth and move them faster. Since they are made of metal and apply more pressure, braces cause more friction and discomfort than Invisalign. Most patients agree the discomfort of Invisalign is small.

While Invisalign is generally more comfortable than traditional braces, Invisalign can present other challenges for some patients. Since Invisalign trays are removable, some patients have trouble continuously wearing them when they experience discomfort. For this reason, braces are often more effective for younger children who may be tempted to remove Invisalign trays.

When it comes to the cleanliness of Invisalign vs braces, it depends on the patient. Invisalign trays must be removed when eating or drinking or they will become stained. Patients should brush their teeth before putting the trays back in. The trays also require regular cleaning before going to sleep at night and again in the morning.

Since braces can’t be removed like Invisalign trays, they can be brushed like you would normally brush your teeth. However, patients must be more diligent when brushing and flossing, as particles can easily get caught in the wires and brackets.

When it comes to orthodontic visits, there is no clear winner between Invisalign vs braces. Patients should make appointments every 4 to 6 weeks, regardless of the type of corrector they use. However, Invisalign trays will be changed every two weeks, while braces will only be tightened during orthodontic appointments.

Expense is often a deciding factor between Invisalign vs braces. Invisalign is more expensive than braces, usually by 20 to 50 percent. These costs can vary depending on location, the availability of payment plans, and the type of corrections you require. Getting an accurate estimate before choosing a corrector will help you compare the costs of each.

When wearing braces, patients must stay away from foods like gum, popcorn and apples, which can get stuck in the wires or brackets. Patients must also brush and floss carefully to avoid tooth decay. Invisalign trays are removable, so patients can remove them while eating and enjoy any foods they want. However, it will be important to brush after eating and replace the trays, while also brushing before bed and when you wake up.

The clear plastic in Invisalign doesn’t pose a threat to your teeth and gums, however the trays themselves can become damaged by a hard hit. You should probably remove the trays and use a mouth guard for especially intense sports, like football or boxing, but you can probably keep them in for a sport with less contact, like tennis or basketball. If you’re not sure, ask your orthodontist. Remember, you’ll still need to wear the Invisalign trays for at least 20 hours a day.

When deciding between Invisalign vs braces, consider all the factors and ask yourself which option would work best for you. If you’re not sure, ask your orthodontic specialist which they would recommend. Both Invisalign and braces are long-term investments, so it’s a good idea to compare prices, compare specialists, and budget accordingly. To learn more or get an estimate for Invisalign or braces, make an appointment at BDG today.

Calculate your monthly payments for metal braces or invisalign.